"In the world you will have tribulation. But take heart; I have overcome the world" John 16:33 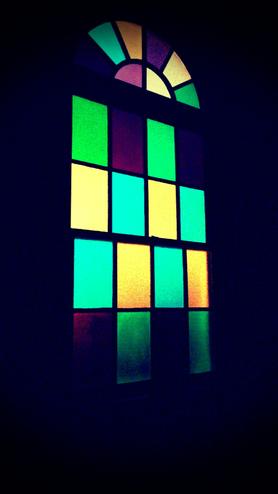 Elah Missionary Baptist Church began it's gospel ministry prior to 1873. It was during this time known as "Myrtle Branch Preaching Station" under the support and sponsorship of the Cape Fear Baptist Association.

The "Preaching Station" was constituted in 1882 as Myrtle Branch Baptist Church. A building was erected the same year approximately 400 feet west of the present day Ricefield Bridge, and on the south side of Old Fayetteville Road. The church was relocated one mile west in 1903 and was given the name Elah Baptist Church and has not changed since that time. In 1958 construction on a new sanctuary was completed.

During the annual session of the Brunswick Baptist Association in November of 1900, Myrtle Branch and ten sister churches transferred their memberships from the newly formed Cape Fear Columbus Association to the B.B.A. Throughout the years Elah has been a faithful supporter of The Southern Baptist work at all levels. Elah has continued to not only grow in membership but, in physical additions as well. In 1974 a second story was added to house the fellowship hall and Sunday school classrooms.

In 2003 construction began on an adjacent fellowship hall. Completion and dedication of this building was held in 2006.

Elah has seen many changes over the past 135 years but, her purpose has remained the same, to serve as a guiding light to our community through the ministry of God's word.